This exhibition at the V&A (8 February-22nd April) is a celebration of the Diamond Jubilee, for Queen Elizabeth II has approached the 60th anniversary of her accession to the throne. The exhibition features the Queen in her various roles as a princess, monarch and mother. Photographs were central to shaping the Royal Family's Public image during 20th Century. I bought some playing cards from the V&A after seeing the exhibition, the portraits can be seen amongst 100 images. 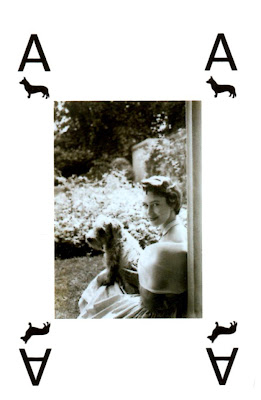 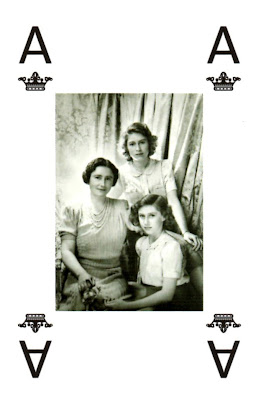 Cecil Beaton shared a long relationship with the Queen. Her first sittings for Beaton were romantic royal portraits featuring exceedingly beautiful floral backdrops, the flowers were often picked directly from Beatons garden. Along with this dreamy atmosphere, the Queen would pose with a demure manner with luxurious possessions such as fans and jewels and a heavenly light which fitlered through the window. 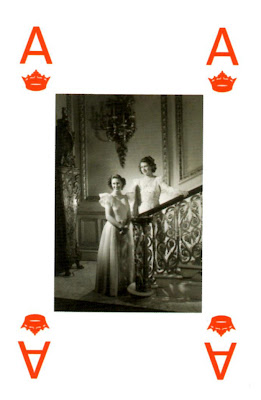 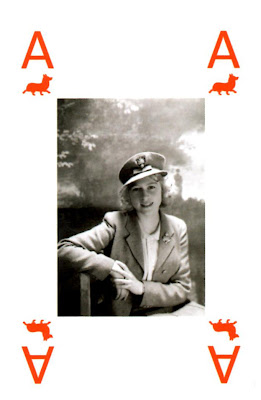 Beaton maintained a total of 45 scrap books filled with Royal photographs; publishers would often add colour to these photographs that were always palace approved first. When Elizabeth became a mother, new backdrops were commissioned and she was photographed in a relaxed way that any parent could relate to, for example the image of Elizabeth giving her young son a piggy back. The public were encouraged to preserve family portraits of the young family. 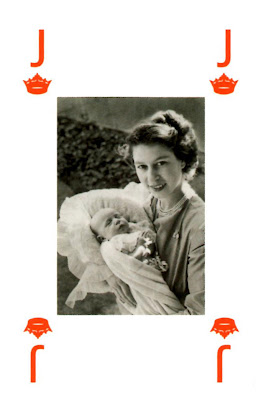 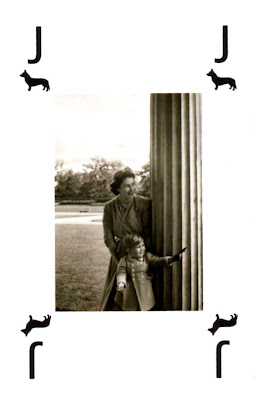 The coronation was a new age. With a glittering portrait of Elizabeth adorned with the Imperial State Crown, Sovereigns Scepter, Cross and Orb, Coronation Ring and golden bracelets. Elizabeth was depicted as a ruler in profile for coins. Spare black ink drawings of the Coronation Ceremony were published in Vogue. Beaton was great at recording moments in the form of a diary. 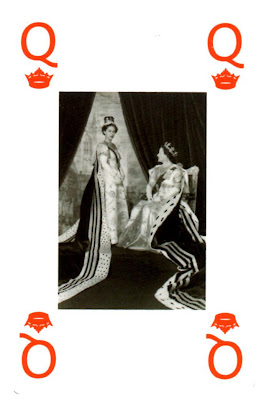 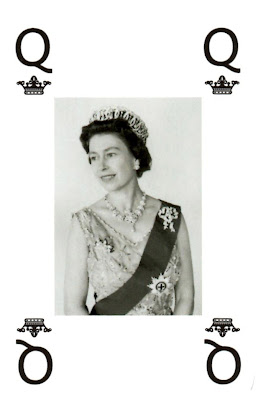 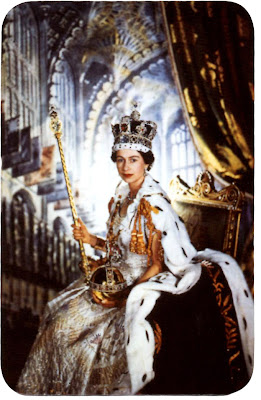 In 1968 Cecil Beaton took his last portraits of Queen Elizabeth II. The Queen wore her Admirals Boat Cloak. The daylight streamed through the windows. This simplicity in comparison to the Queen's first sitting with Beaton was a powerful conclusion. I thoroughly enjoyed this exhibition, I saw the Queen as a sensitive person taking on her roles as princess, monarch and mother. 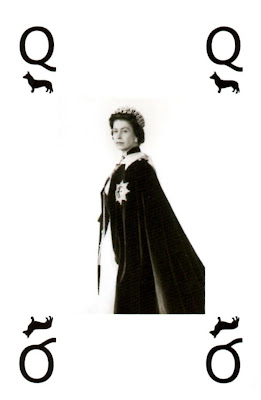